Do you give confronting feedback? 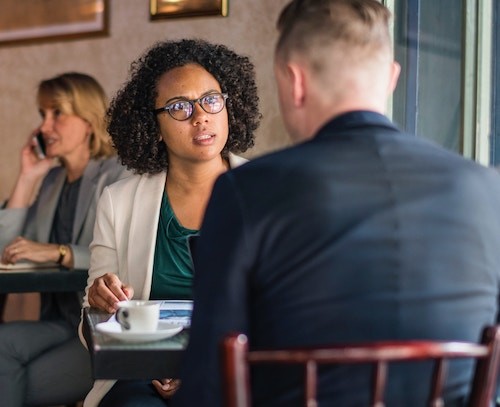 Recently my girlfriend gave me feedback on my writing, and it didn't go well. Just about everything that we knew about what to do, or not do when giving feedback went wrong, and I felt personally attacked. Funny thing is that we are both trained and experienced in giving and receiving feedback.

But it went wrong anyway.

Only days before, she recounted how she took critical feedback personally, so it's clear we forget to practice what we know. 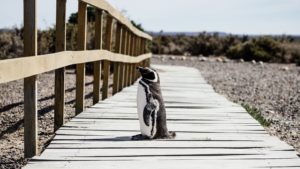 That's what happened with me and my girlfriend. I felt that I, not my work, was the focus of her feedback which expressed her deep disappointment in me. I took it personally, (even though I've written about why not to). Instead of feeling encouraged to fly, I felt I could never soar like an eagle because I was flapping little penguin wings.

Perhaps where we both went wrong was forgetting that every human relationship is laden with emotional landmines, and regardless of how strong a relationship, a careless or casual remark, can trip one off. The remark brings up something from a person's past—a relationship with a demanding parent, or being unfairly criticized and laughed at when they were seven.

Always approach any form of evaluation, performance appraisal, or acknowledgment with care for not setting off an emotional landmine.

A good place to start is to unlearn the meaning of the word "confront." 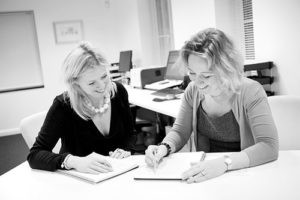 Consider how we think of the word confront.  Here's a dictionary definition:

The word confront connotes hostility, argument, opposition. We approach most feedback as a confrontation and we think we'll either come out winning or losing.

In "Difficult Conversations" Stone and Patton offered a different way of thinking about confrontation based on the original meaning of the word confront: to stand with (the person receiving the feedback), in front of (their work: the thing being evaluated). I teach this as —

Feedback should be triangular, not linear

Think of someone you need to give some important feedback to. Picture you and that person as two points of a triangle facing the third, the article, report, sculpture, video of . Both of you are physically oriented towards the work and discussing how to improve it. This "triangulation" differs from how we usually give feedback. 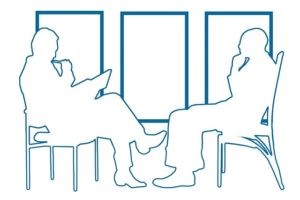 In the normal feedback formation, the giver and receiver face each other with the work in the middle. Often though, the person receiving the feedback places herself in the middle to defend her work from the criticism. She tries to protect her work because, for her, her work IS HER.

Feedback-triangulation as I call it doesn't inoculate the receiver from hurt and defensiveness, but it does reduce the chances of this happening. Why? Because the triangular formation helps both sides on something external to them both.

Feedback is standing together to face a shared interest

We're on the same side

Once the person receiving feedback gets that the person giving the feedback is on their side, almost anything can be said without anyone taking it personally.

But sometimes we forget we're on the same side, as I did when I listened to my girlfriend's very valid comments. We got it straight . We talked things out and discovered how things landed for the other. We forgave, hugged, kissed and moved on.

So first establish you're on their side before giving feedback to anyone you care and triangulate your feedback. Your comments are about what could make the work become stronger, faster, more effective or more creative.

It's not about the person.

Trust they will incorporate the feedback into their next attempt, and their tiny penguin flippers will grow into eagle wings, or they'll figure out those little fellas are for rocketing through water, not air.

This article was first published on The Practice of Your Life

Peter Anthony is a Trini.  He's lived outside for many years but remains deeply connected to TnT.  His mission is help people realize that our search for meaning and happiness begins and ends with deepening our connection to each other and this amazing planet we call home.

While he often reposts from his own blog, he also writes here about relevant specific topics to Trinidad and Tobago.