What does it mean to be a Manly Man? 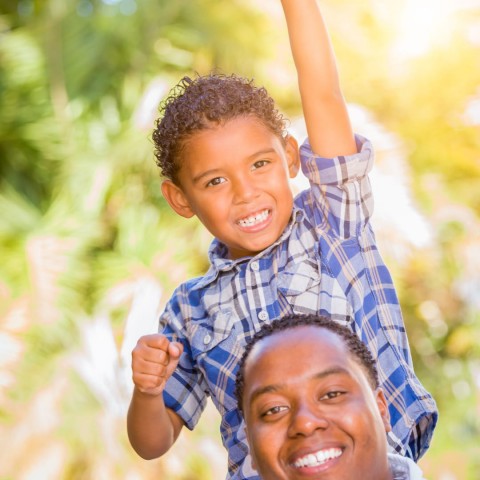 Quick! What comes to mind? What do you believe about manliness and do you think your beliefs are right? Are they shared by most men and women?

It's a Man's World

That was a cliché, but it's becoming less true, and this makes many men uncomfortable.

A friend of mine took his two sons to Disney World a couple years ago and was quite upset about the experience because the rides and characters were mostly oriented to young girls.
He felt that his sons were left out, and was reluctant to accommodate that this was what the world was like for young girls in the past. The shoe is now on the other foot, and he didn't like it. He did agree that if he had two girls instead of two boys that he would have had no issue, but he had two boys.
And his two boys were lucky to have him. A doting father who is there to help them navigate all of the changing mores of our time. However, too many young boys are not as fortunate. Their fathers are absent. 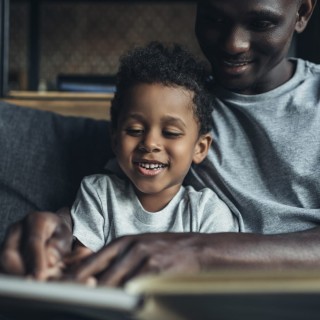 But where are the Fathers?

The stats are overwhelming. When it comes to single parent households most times it is the mother who is on deck, and the father is barely if ever present. And young boys are growing into young men without a male figure to help them figure out what it means to be a man, from a man.

Founded by Alvin Brown a Jamaican son, now native to Trinidad, the Manly Man Series is intended to help young men create a strong foundation for themselves as men in the rapidly evolving narrative of what it means to be a man, in a world where women are demanding complete equality.

The Manly Man Series encourages youth, in particular young men, to be responsible members of society through discussions, animations and other media. This series explores topical issues affecting men; from bullying in schools, to anger management, to dealing with loss. We encourage men to behave responsibly and to take their place in their homes and society in general. In so doing they will become better men. A show for fathers, brothers, sons and the women who love them.

Gender roles are changing, and when those changes clash with long-held beliefs about gender roles, people become conflicted with themselves and each other. Together with diverse views on sexuality, alternative genders and more, young people are understandably on shaky ground as they try to find who they are as they navigate a clash of old and new ideas.
Young boys without fathers or even any male figure to help them find their footing are suffering needlessly, and the Manly Man Series provides a helpful forum for young boys and men to discover and discuss—perhaps invent—what it means to be a man in today's world.

Check out manlyman.tv as well as the manly man series on YouTube.

More posts from author
Tuesday, 11 August 2020 How to cope if your party lost
Monday, 30 December 2019 Congratulations to our Solera Lime Hamper Winner
Sunday, 24 November 2019 Fear not the critic